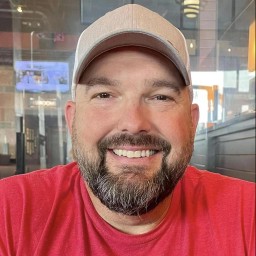 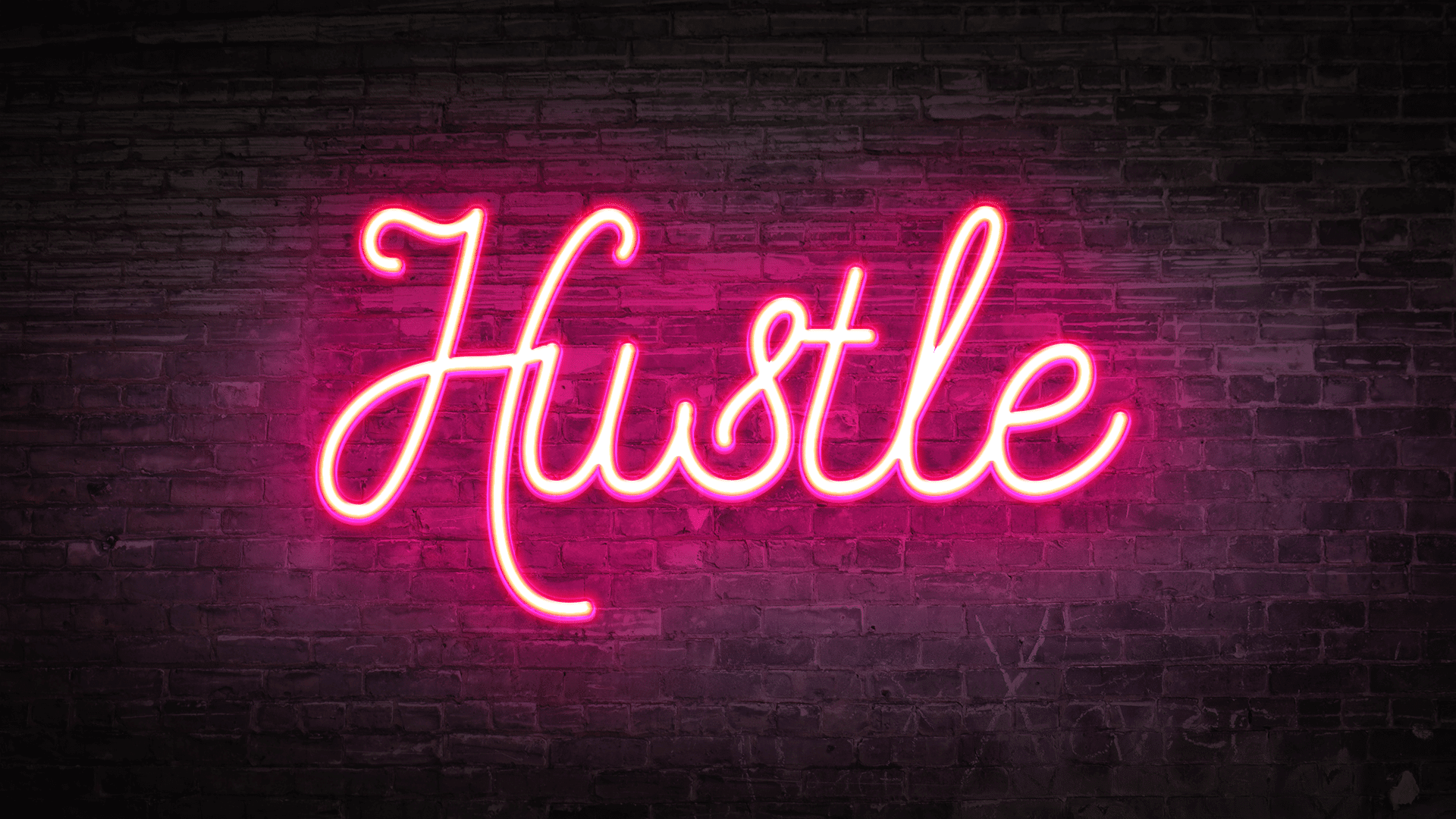 We all want to accomplish more during the day and produce the best work and results possible. We naturally take pride in what we do. It doesn't matter if you work in an office, on a construction site, or work from home.

But, things happen, things come up and distract us. It happens, it's part of life. Like the old saying Life Happens.

I've gathered the best productivity quotes that have inspired people to stay focused, perform at a higher level, and achieve great results in their personal and professional lives.

As a bonus, I have added 5 tips that are guaranteed to boost productivity. 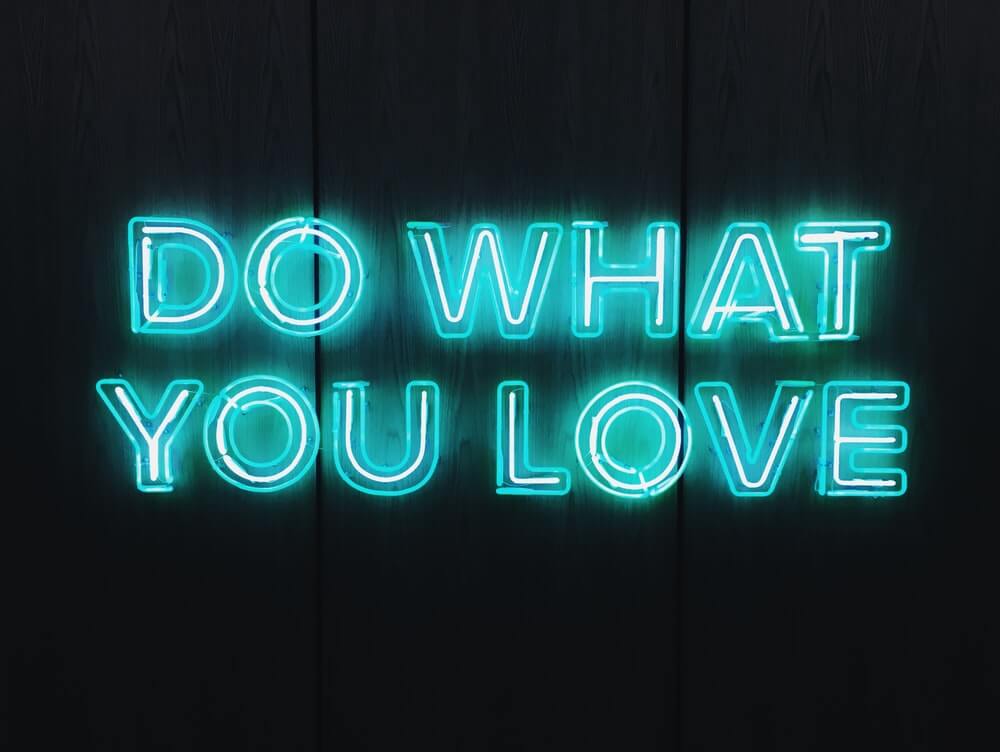 “Focus on being productive instead of busy.”

“Do the hard jobs first. The easy jobs will take care of themselves.”

“You can’t get much done in life if you only work on days when you feel good.”

“My goal is no longer to get more done, but rather to have less to do.”

“You can fool everyone else, but you can’t fool your own mind.”

“Simplicity boils down to two steps: Identify the essential. Eliminate the rest.”

“Strive not to be a success, but rather to be of value.”

“Sometimes, things may not go your way, but the effort should be there every single night.” Michael Jordan

“The tragedy in life doesn’t lie in not reaching your goal. The tragedy lies in having no goal to reach.” 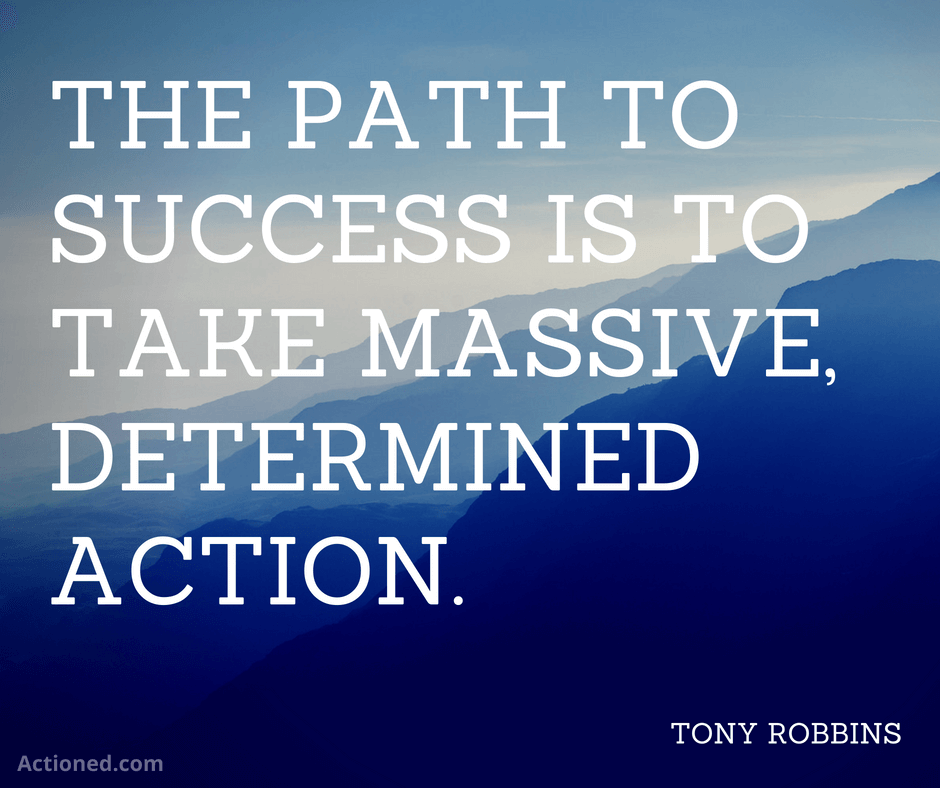 “If you spend too much time thinking about a thing, you’ll never get it done.”

“The way to get started is to quit talking and begin doing.”

“You don’t need a new plan for next year. You need a commitment.”

“No matter how great the talent or efforts, some things just take time. You can’t produce a baby in one month by getting nine women pregnant.”

“The true price of anything you do is the amount of time you exchange for it.”

“Real integrity is doing the right thing, knowing that nobody’s going to know whether you did it or not.”

“It’s not that I’m so smart, it’s just that I stay with problems longer.”

“Gentleness doesn’t get work done unless you happen to be a hen laying eggs.”

“The only thing to do with good advice is to pass it on. It is never of any use to oneself.”

“He who is not courageous enough to take risks will accomplish nothing in life.”

“Action is the foundational key to all success.”

“Amateurs sit and wait for inspiration, the rest of us just get up and go to work.”

“The best minds are not in government. If any were, business would steal them away.”

“We have a strategic plan. It’s called doing things.”

“You see, in life, lots of people know what to do, but few people actually do what they know. Knowing is not enough! You must take action.”

“If there are nine rabbits on the ground if you want to catch one, just focus on one.”

“Why do anything unless it is going to be great?”

“Computers are useless. They can only give you answers.”

“Efficiency is doing better what is already being done.”

“Simplicity boils down to two steps: Identify the essential. Eliminate the rest.”

“The key is not to prioritize what’s on your schedule but to schedule your priorities.”

“When you combine ignorance and leverage, you get some pretty interesting results.”

“Work gives you meaning and purpose and life is empty without it.” 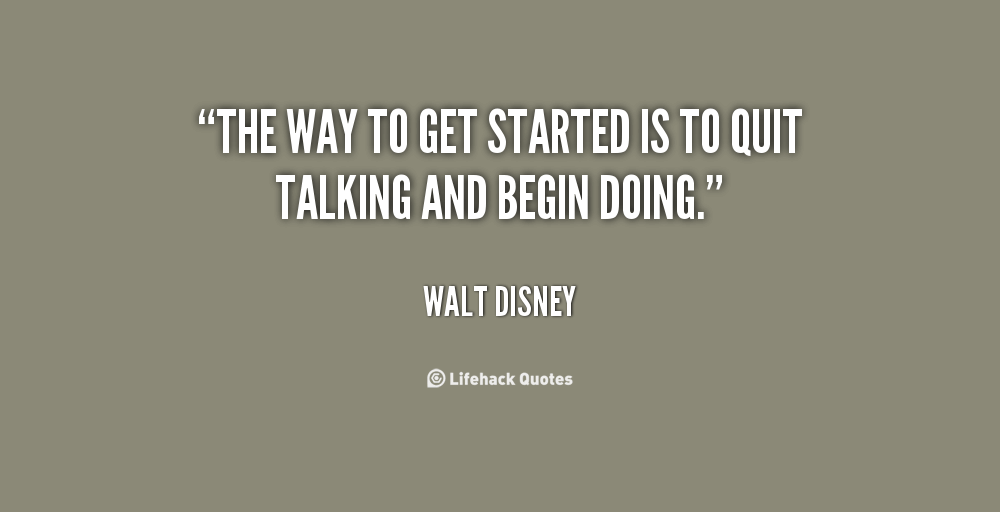 “Absorb what is useful, reject what is useless, add what is specifically your own.”– Bruce Lee

“Create with the heart; build with the mind.” – Criss Jami

“It is not enough to be busy, so are the ants. The question is: What are we busy about?”– Henry David Thoreau

“Far and away the best prize that life offers is the chance to work hard at work worth doing.”–Theodore Roosevelt

“Life is too complicated not to be orderly.”– Martha Stewart

“Strive not to be a success, but rather to be of value.”– Albert Einstein

“The true price of anything you do is the amount of time you exchange for it.”

There are a few things that separate successful people and those aren't. A lot of people think the difference is hard work. The truth is, success is the result of a commitment. A commitment of getting out of your comfort zone, the simple act of time management, and creating achievable action steps. By doing these things will go a long way to being more productive with greater ease. At the very least it'll get you started in the right direction.

Check out these articles below